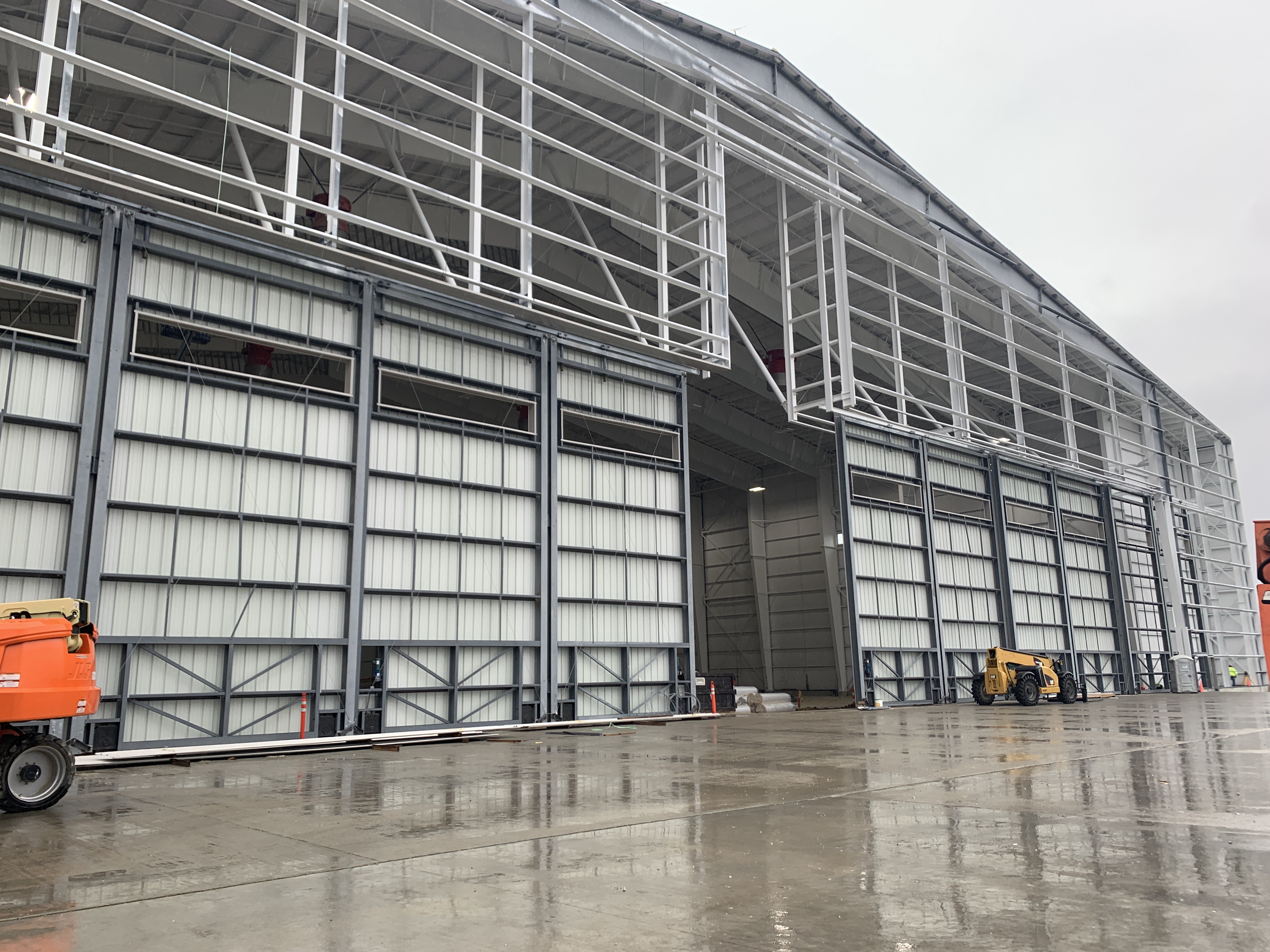 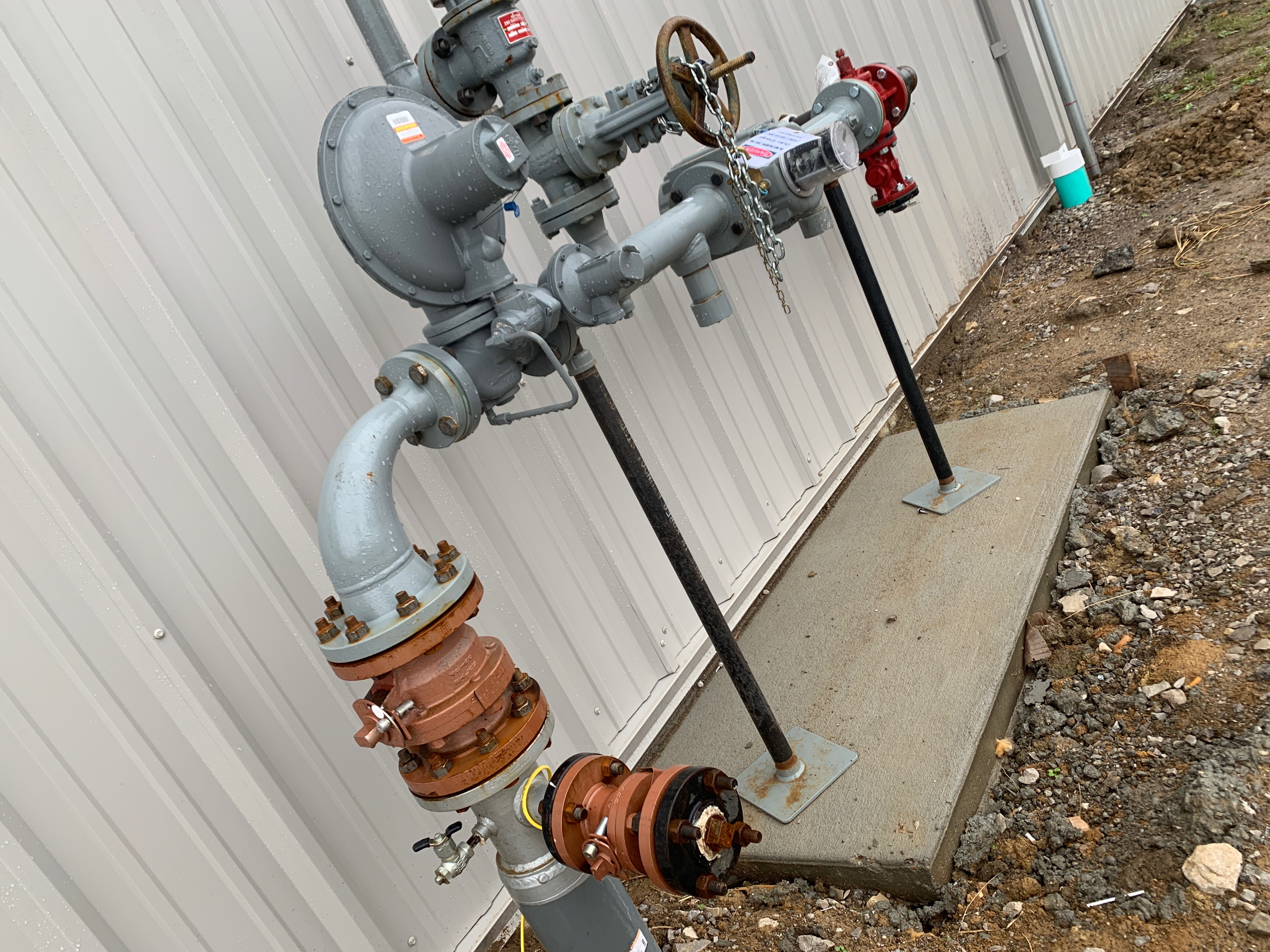 The hangar, expected to be completed by 2020, will be used for the maintenance, repair and overhaul (MRO) of various aircraft, specifically 747-800 aircraft. FEAM Aero also plans to relocate FAA certification to CVG in an effort to allow the company to operate in coordination with FAA agents representing the region.

FEAM Aero is a major line maintenance MRO that was founded in 1992 and is headquartered in Miami, Fla. The company has advanced aircraft repair capabilities, a wide line station network and approvals for work with current and next-generation aircraft, including the B787 and A350. It operates over 30 facilities across 22 states.

No items found.
Companies we work with